These are things that I made that you can interact with right now. I hope you enjoy them! 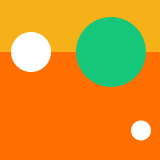 I made this game for the 2013 js13k contest, which had a theme of bad luck that year. Originally, I was inspired to make a game about bad luck and failure. I had a vague idea of making a point in this game, so I tried to do that by forcing people to give up. The game encourages you to keep going with little text snippets, but then at some point you cannot progress any further. I’m not really sure anymore that this fits with ‘bad luck’, but I thought so at the time.

Many players had a reactions of anger and/or confusion. One thing that added to the confusion was that each level introduced something new. When the final, unbeatable level arrives, it can appear that the player is simply missing some new mechanic.

A design goal I had in this game was to have minimal to no instructions. Overall, I think this worked out pretty well, as the players I observed seemed to discover the simple controls and mechanics fairly quickly with a bit of experimentation. I think the complete lack of information contributed to the annoying effect of the eventual impossibility of the game.

Although I’m happy with the mechanics and visual aesthetics of the game, I feel that it really tries too hard to mean something.

A long time ago, as BlackBerry prepared to launch their foray into the tablet market, they announced a promotion for developers: make a PlayBook app, get a PlayBook. One of the technologies you could use to make the app was HTML5, which, at the time, was still somewhat new. I decided this was the perfect time for me to get my feet wet with web-based game development, and so I started planning and making this game.

The game is sort of fun, it’s kind of like a more boring version of Super Hexagon (although I had the idea before Super Hexagon was released, and I didn’t ever play its predecessor, Hexagon). I learned much more about web design/technologies making this game than I did about game design. The game part stayed fairly static from an early point, but the UI/UX/implementation went through several major revisions. Finally, it has landed on something I’m pretty happy with and ready to share. 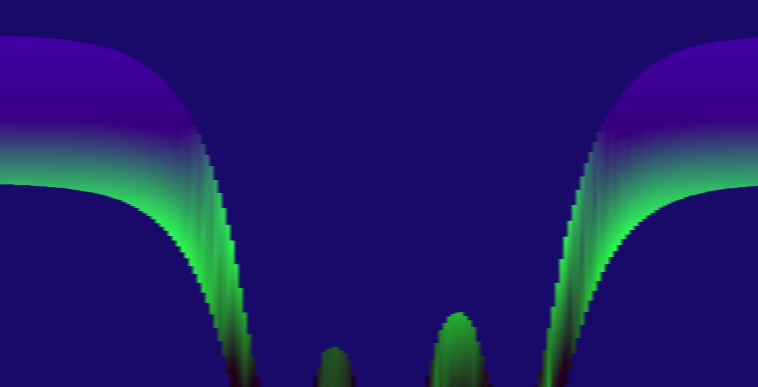 Sounds of Jelly is a relaxing jelly simulator with wave noises. It uses three.js for graphics and WebAudio to synthesize audio in your browser! 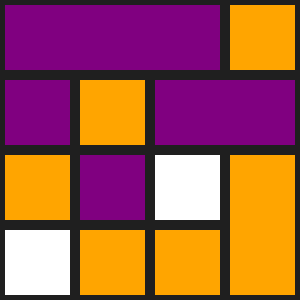 I once decided to do an exercise from a game design textbook. The exercise was to design a simple game around a territory capturing mechanic. Instead of just completing the exercise, I decided to make it possible for people to make and share games that used the same type of board/moves. Finally, the resulting game editor/player is ready to share! I think this could maybe be a good tool for people to experiment with game design.

I would really love it if you would try this out and make some games. I would love it even more if you would share those games with me!

The code I wrote to generate the novel is available on GitHub, and includes a write-up of the techniques I used. In short, I used web-scraping to make a corpus of philosophical text, then used a Markov model to generate text from it. In an attempt to make something that resembles conversation and a Socratic text (with the Aristotle learning from Socrates), I added some twists onto this classic technique. The results range from confusing and boring to confusing but funny.

You can read “Socrates and Aristotle Are Fighting Again” online right now! 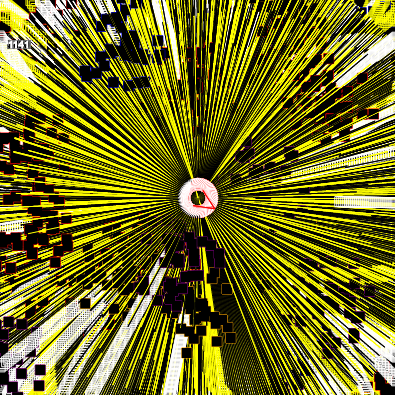 SNDBLSTR is a relaxing screen-covering/thing-shooting/moire-effect-generating toy. It also makes sounds, which are not so relaxing.